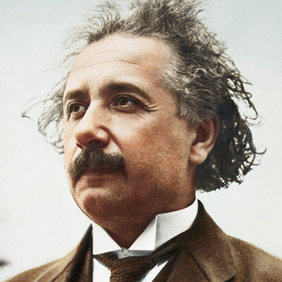 A brilliant man who was passionately curious about the mysteries of science, Albert Einstein changed the world as the most influential physicist of the 20th century.  He developed the general theory of relativity (e = mc2), now considered the cornerstone of modern physics.  Einstein received the Nobel Prize in Physics “for his services to theoretical […]

6 Benefits of Having a Sense of Purpose (Infographic)

The Power of Faith: 6 Ways Faith Enriches Your Life